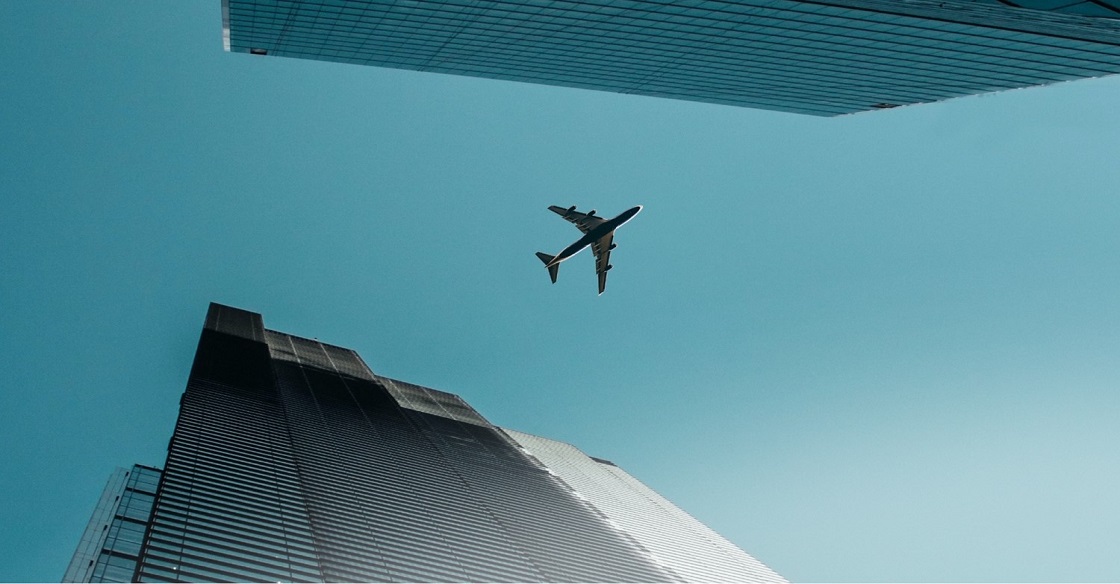 Putting customers at the heart of the business

As market research and marketing professionals we understand the importance of putting the customer at the heart of the business and there are many ways that we do this.

Customer closeness programs bring us face to face with individual customers and econometric models feed in customer perception and behavior at scale.

But what truly transforms a business?

I don’t think there’s one answer, but I do have a case study to share which might help us to understand the levers we can pull to help clients find a way to do this.

In January 2019, Andre D’Abreu, Head of Customer Intelligence & Strategy at LATAM Airlines approached the MESH Experience team to say that he would like our help in “Monetizing NPS”. The business challenge that LATAM faced was that the company needed a better way to evaluate which initiatives to invest in. Was it better to invest in the seat comfort or the food service? Each initiative had a cost benefit analysis attached to it, but Andre wanted to ensure that the customer view featured in this analysis.

There was a strong desire to put the customer at the heart of the business, but the airline business is a tough one with its economic volatility, expensive assets and low margins. Without a way of building the customer voice into decision-making, this vital voice would be lost. There was CX commitment but the business needed economic evidence.

LATAM Airlines had a metric that the business had bought into – NPS. Over the years I have heard frustration from some of those in the insight community about this metric. Listen to the business results from this case study and then decide on its utility. I don’t think it would have mattered too much what the metric was – it could have been customer satisfaction or an overall experience rating – the point was that this metric was collected consistently and was used by LATAM. This is probably lesson number one – listen to what is important to the company you are working with. In a project with few “givens”, this was one to hold onto.

How NPS was used was another matter. Like most companies LATAM Airlines had received the information from a consultancy firm that increasing NPS by 1% would lead to $y in revenue. The management team didn’t believe this. Surely increasing NPS among frequent flying business travelers would have more impact than increasing it with a “once a year” leisure traveler looking for a cheap deal?

The brief was incredibly broad. We didn’t know what the end result should look like. The first thing we did was try to find out if any other companies had done anything similar. Andre attended an airline conference in Singapore and asked airline professionals if they had Monetized NPS. I approached research networks to ask the same question. Andre even spoke to Fred Reichheld, creator of NPS. We couldn’t find anyone who had done what we were attempting to do.

Timing was tight. LATAM was looking for an answer in 4 months.

So we set ourselves a goal for the project: to create a single framework that will be used by all team members to evaluate customer experience projects based on NPS impact, considering – (3 aspects) 1. consistency, 2. speed and simplicity and 3. accuracy and reliability.

We began the process by interviewing senior stakeholders including those in customer strategy, finance, network and planning and the CEO of LATAM Airlines Brazil, Jerome Cadier. These stakeholders were incredibly generous with their time and supportive of this project. Their views provided a foundational learning upon which to build. We found from them that understanding CX in isolation was too narrow and that the company needed a single framework that linked CX initiatives to NPS and to economic return. Lesson number 2! Ensure senior buy-in to a project if it is to result in business transformation.

After the interviews we decided that we needed to do a significant piece of analysis to link NPS to business outcomes and then to create a calculator tool that could deliver economic return. Beyond its operational NPS survey, LATAM Airlines had a competitive NPS survey which was sent to LATAM customers to understand their experience with another competitor as well as LATAM. Over 2 years LATAM had 230,000 answers for 35 airlines about 20 experience touchpoints. Analysis focused on using this dataset along with the customer data on churn to see the relationships that could be extracted.

An intensive period of analysis ensued with multiple insights emerging, including that likelihood to churn depends on relative NPS, not absolute NPS. If NPS for LATAM was high but it was higher for a competitor on this route, this was what mattered. As expected, certain customer segments were more sensitive to NPS than others. We also saw that customers flying in highly competitive routes were more NPS sensitive. We were able to drill down to in airport and on flight touchpoints to see which were most NPS sensitive. With so many hypotheses to test, this analysis could have run on for months. Luckily we had our project time constraints to ensure that analysis needed to stop and the calculator needed to be built. In hindsight, as an agency, we could have managed this analysis phase better to facilitate break-through learning without overburdening the analysis team. Lesson 3 – in open-ended types of analysis set sufficient boundaries.

Finally, the tool was created. With simple drop-down menus, LATAM team members could identify where the initiative should have an impact – which country would it effect (e.g.Brazil), which route would it impact (e.g. Sao Paulo to Rio), which customer segment, which touchpoints in the airport and on the flight? By selecting the answers, the tool calculated the impact on NPS and the economic return as a result of this. Were these answers going to be absolutely accurate? Probably not! Was that a problem? No! Lesson 4 – it is better to have something that is easy to use and 80% right than to strive for perfection.

What happened as a result of this tool being implemented in the company in August 2019 was truly transformative. Not only was the tool used to create the business case for initiatives, it was used as a planning tool to understand where initiatives were needed in the first place. The fact that LATAM team members could literally plug in customer segments, touchpoints and routes and play with the tool so easily meant that it was adopted company-wide. The fact that the finance stakeholders had contributed to the project meant that initiative after initiative received quick sign-off. $400M was spent in cabin renewals, a new premium economy was created and a segmented service offering was developed.

By Q1 2020 Strategic NPS had increased by double digit points.  Churn reduced among high value customers and total number of customers grew double digits too.  The results speak for themselves.

This is one way that a company truly put the customer at the heart of its business, to the extent that when the pandemic hit, the strapline LATAM used was “Stay home. Travel later.” before introducing “A new world. A new way of flying.” The world of air travel had changed, but what had endured was the business’s ability to put the customer front and center-stage.

What learnings can those of us striving to put the customer at the heart of companies take?


This isn’t a project that was smooth flying all the way. It was challenging. There was turbulence. However, the impact it had has ensured that I keep coming back to reflect upon it.